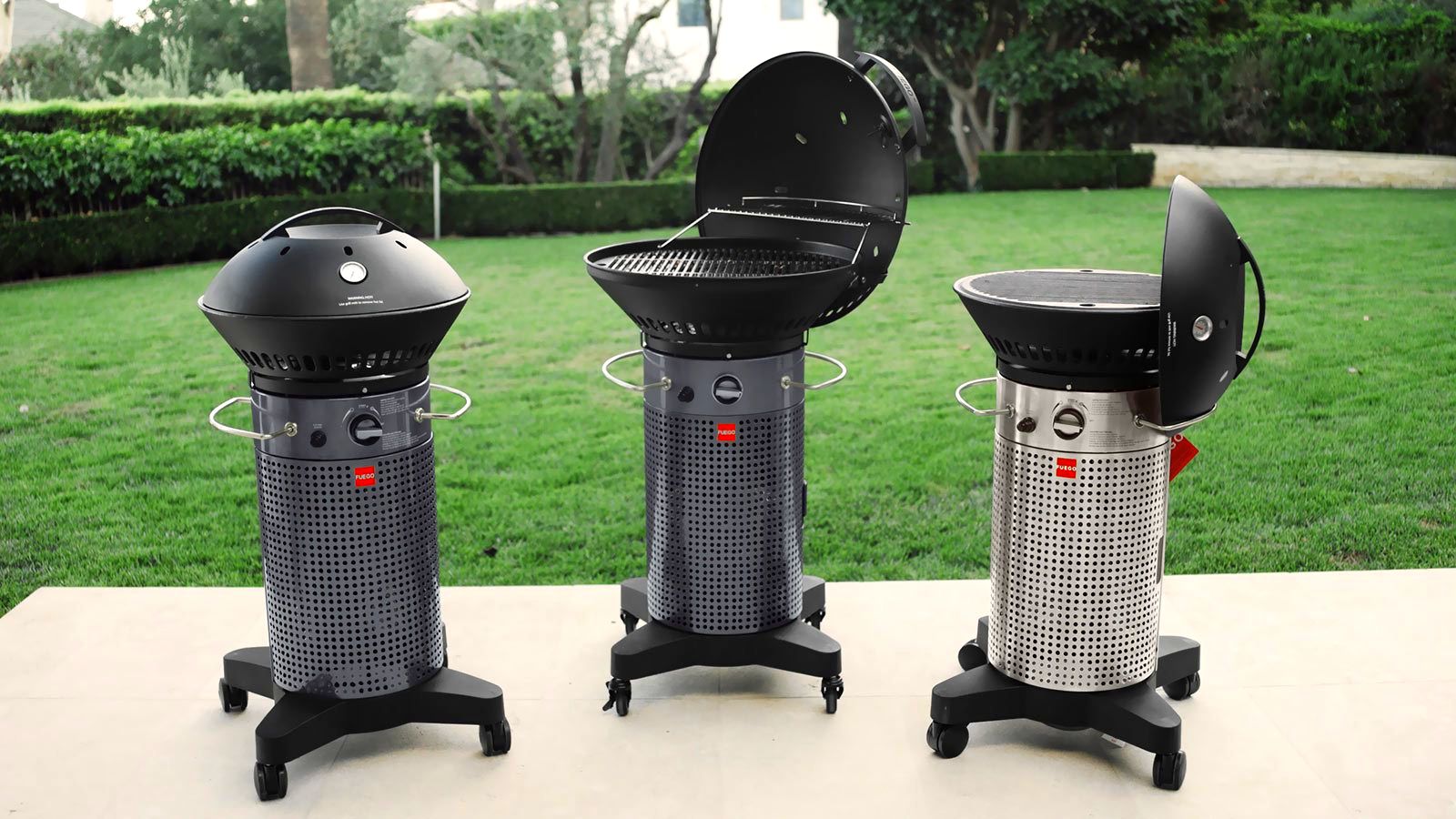 The Fuego Professional F24C launched in November 2017. It stemmed from the award-winning grill design by Robert Brunner, former chief designer at Apple (designer of Beats by Dre) of the Fuego Element F21C (launched almost 10 years ago). We had a chance to try this little guy out and were very surprised and impressed by the performance. The Fuego F24c has the ability to heat up to 500°F in just 5 minutes, has a dual zone burner that allows for direct/indirect grilling, and can cook a pizza perfectly... I mean perfectly. Tested and approved by the team.