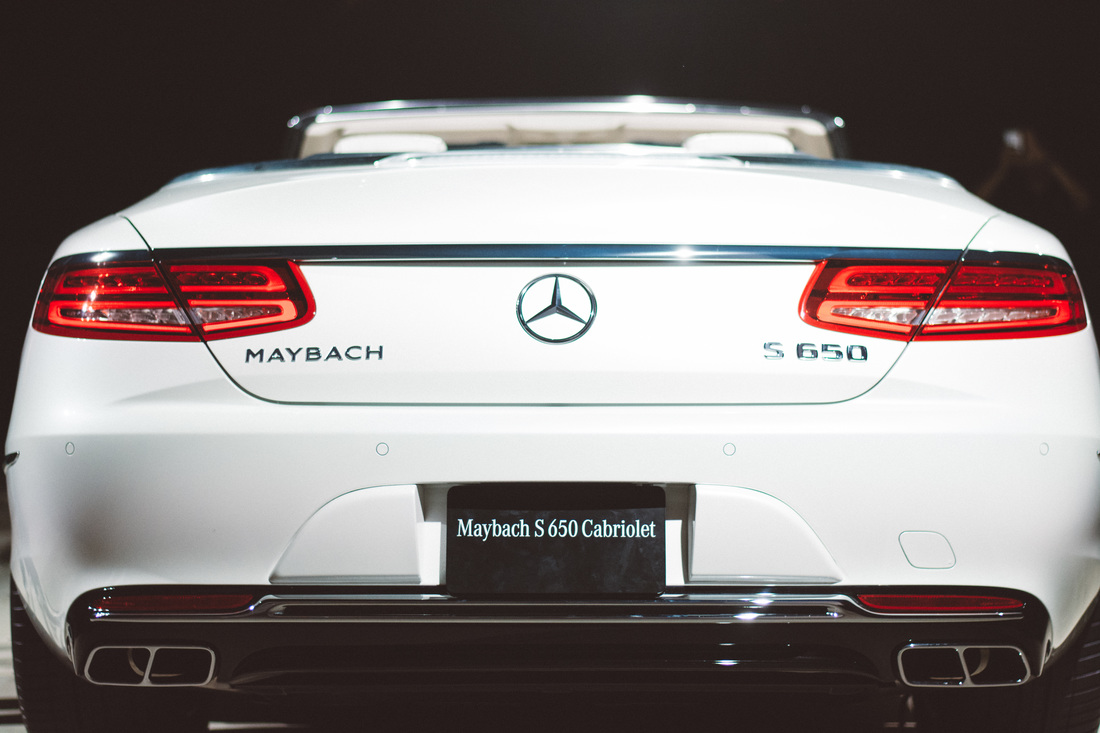 We were invited to the exclusive unveiling of the new Mercedes Maybach S 650 Cabriolet and it was awesome. Snacks were served and waiters never let your glass get empty... The makings of a great night. The event took place at a private residence in Beverly Hills, which I'm pretty sure is in a few Hollywood movies. We took a ton of photos so check them out along with all the Mercedes Maybach details.
With this limited-production model, only 300 examples are available worldwide and just 75 units in the U.S. The Maybach has an 6.0-litre biturbo V12 engine with an output of 621 hp. Power transmission to the rear axle comes courtesy of the 7G-TRONIC, while the AIRMATIC suspension with steplessly variable damping control ensures a special driving sensation. This is the first cabriolet from the Mercedes-Maybach brand.
The fully leather-trimmed Mercedes-Maybach S 650 Cabriolet brings some of the visionary ideas of the Concept S-Class Coupé (IAA 2013) to series production. These include the dynamic “flowing lines” in the seats. This waterfall-like seat upholstery layout is achieved with the aid of progressive perforations. An eye for detail is also demonstrated in the outer diamond quilting on the seat side bolsters and the Budapest piping. 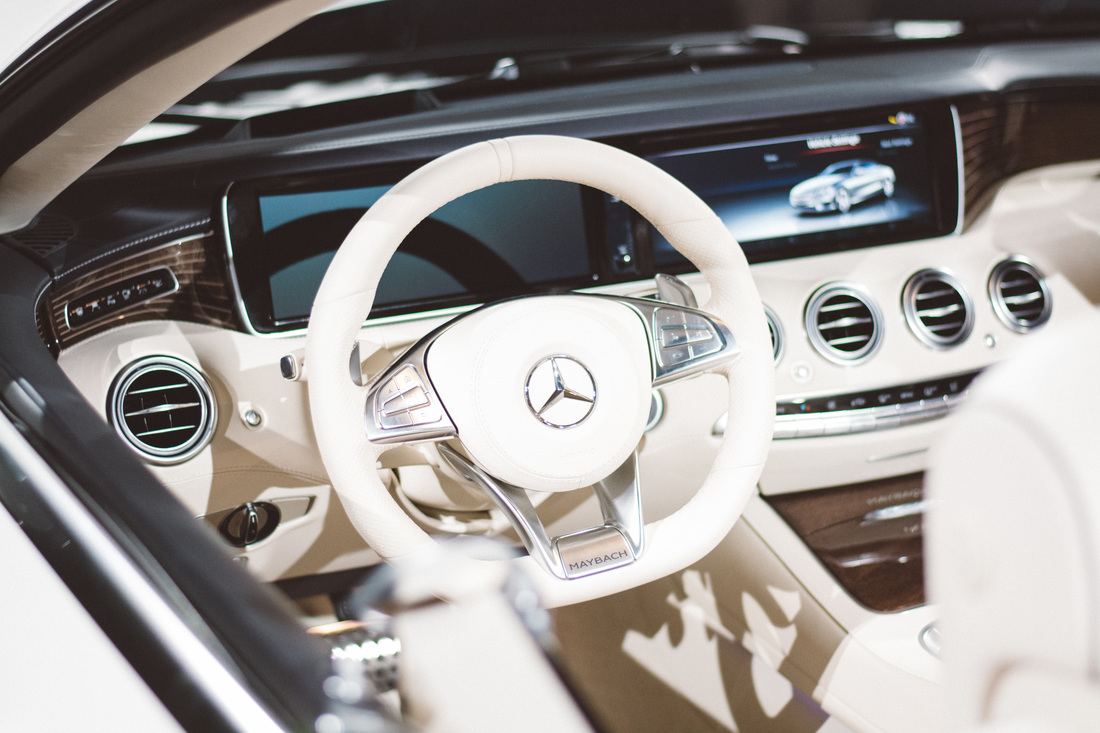 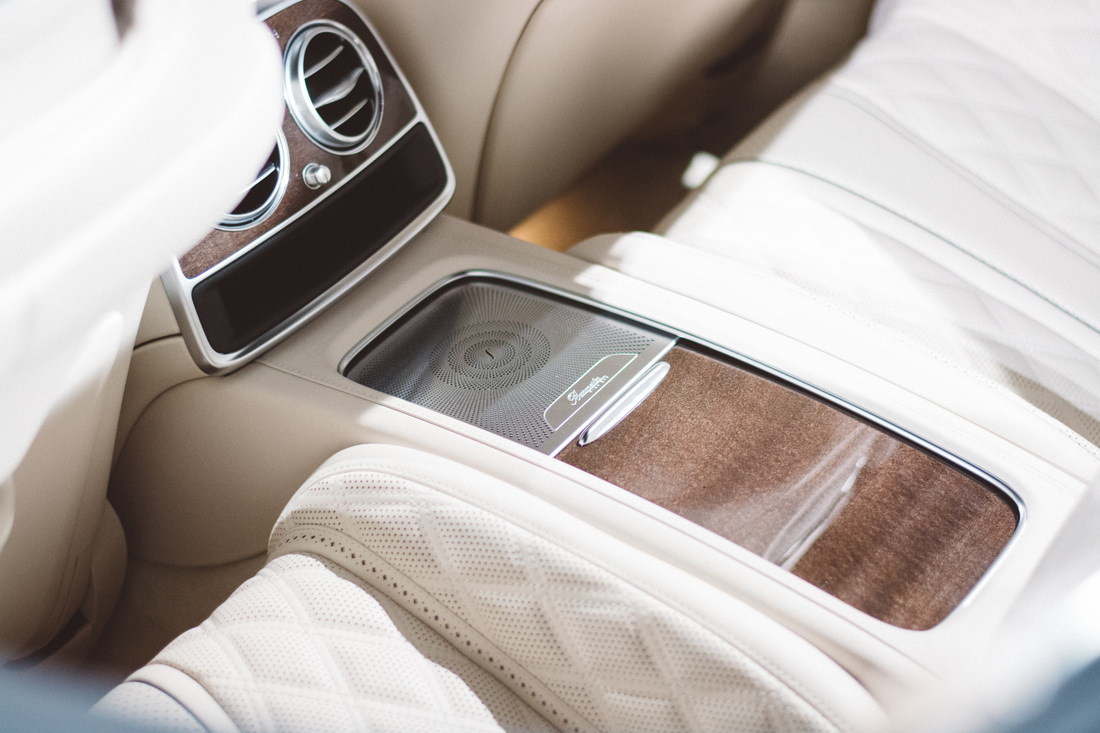 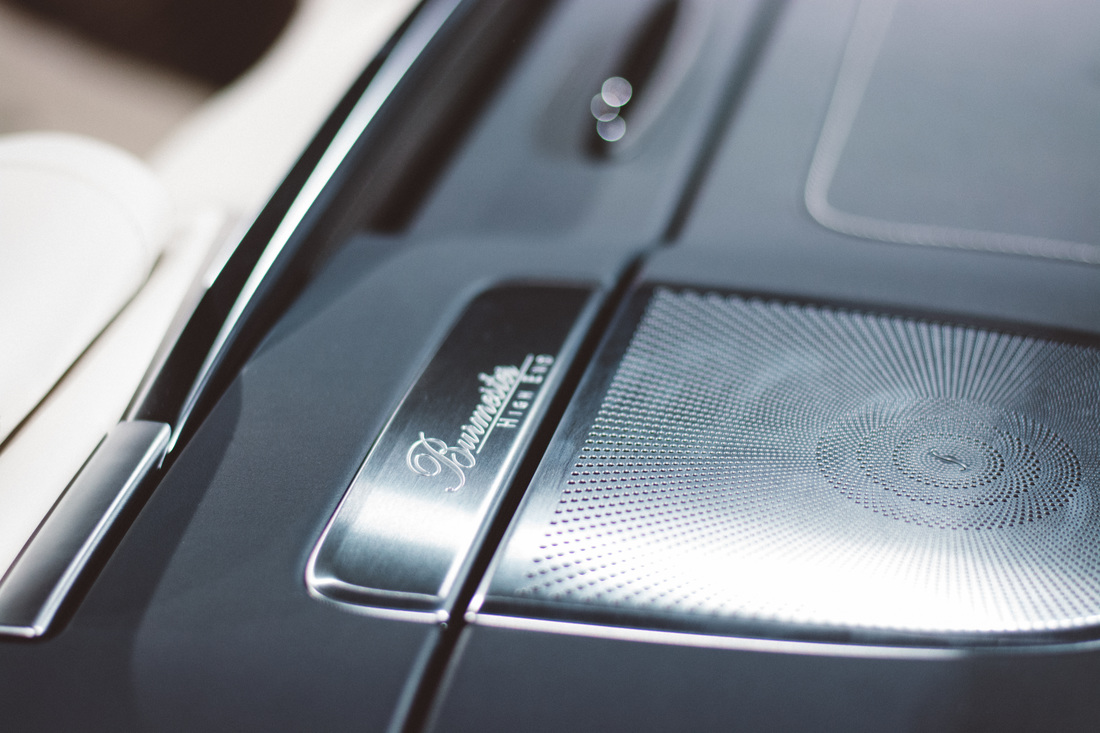 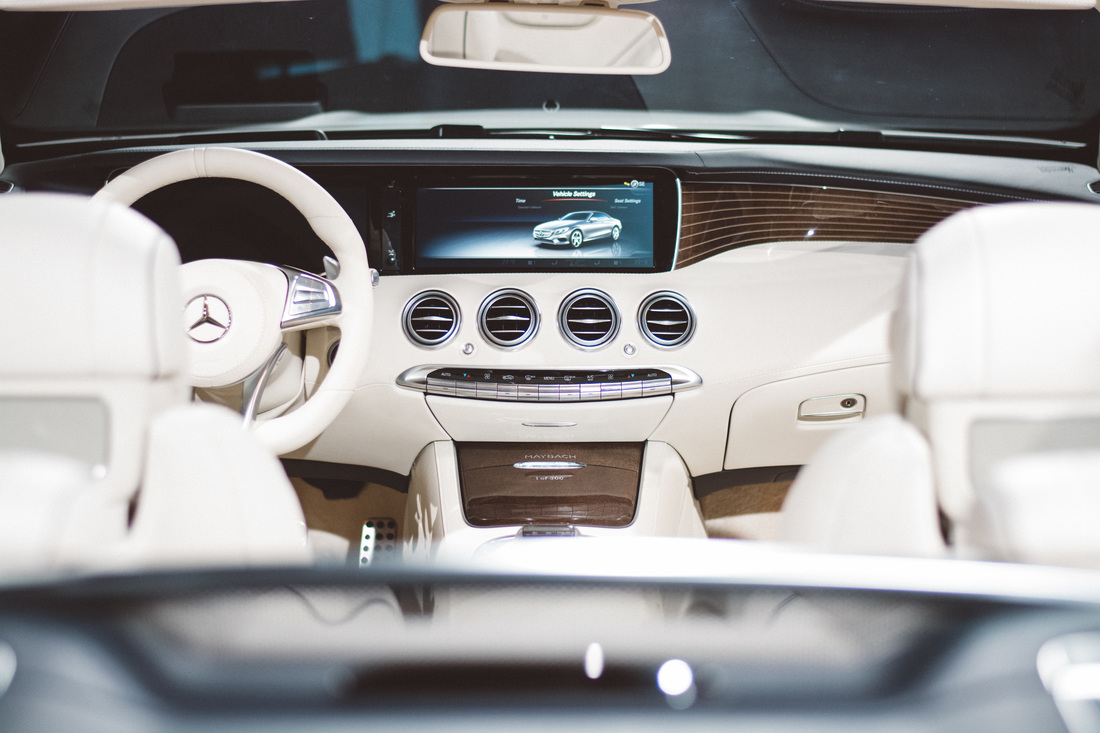 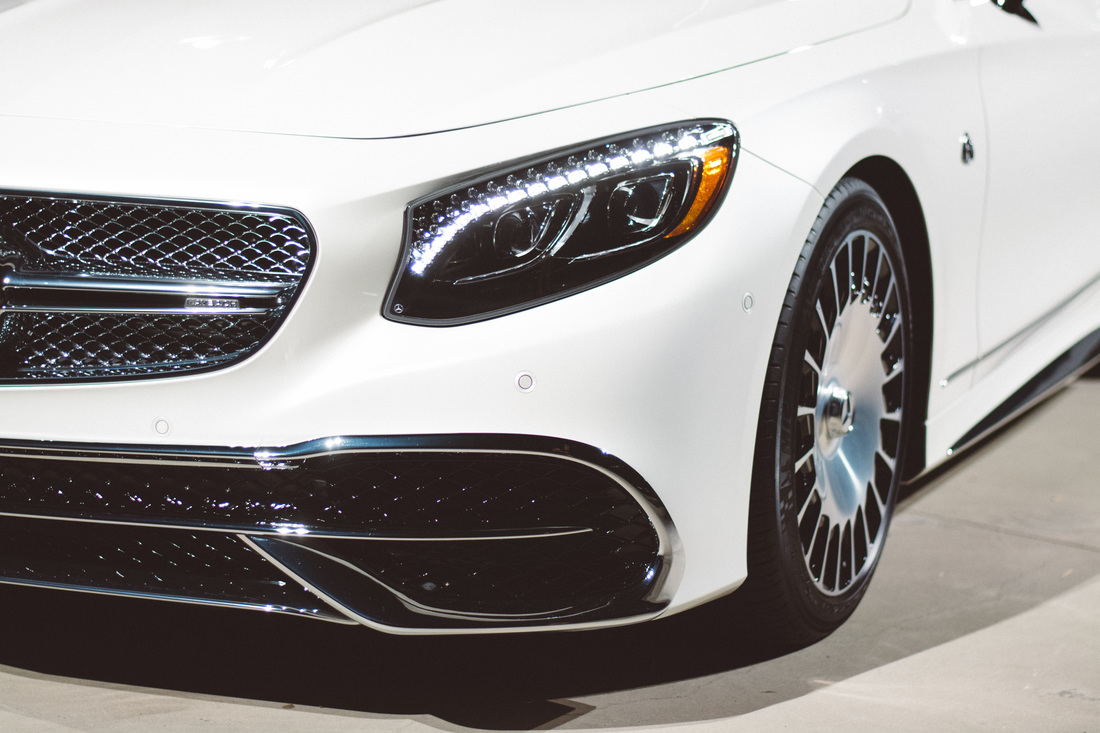 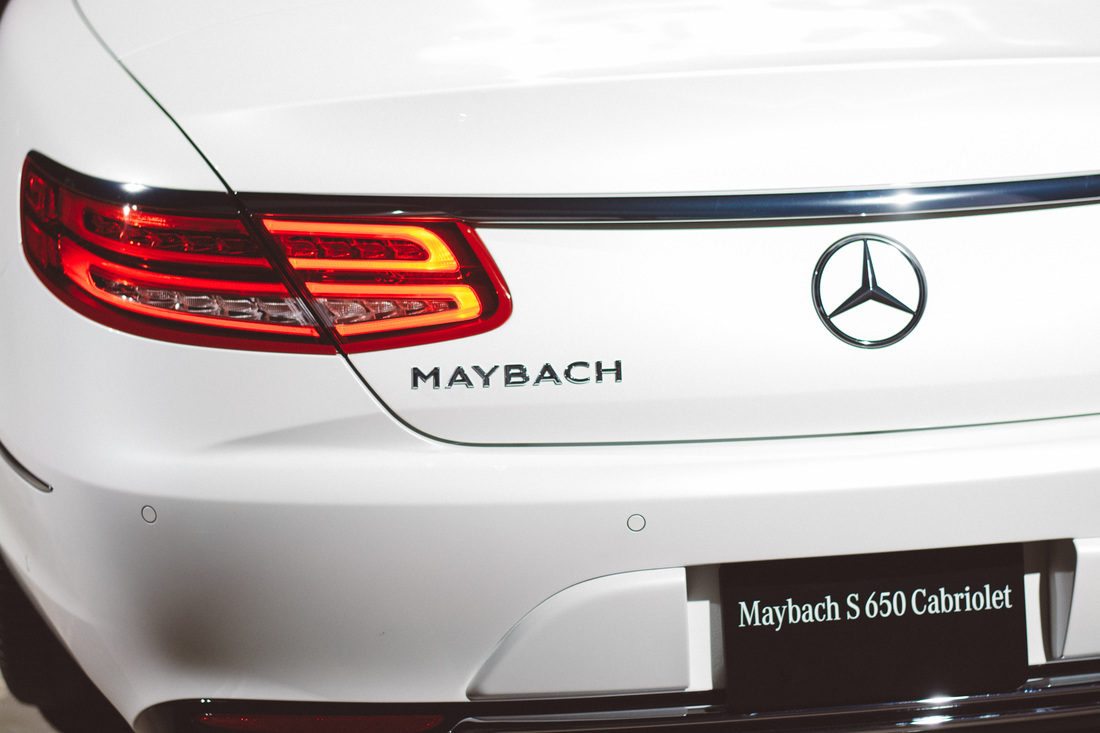 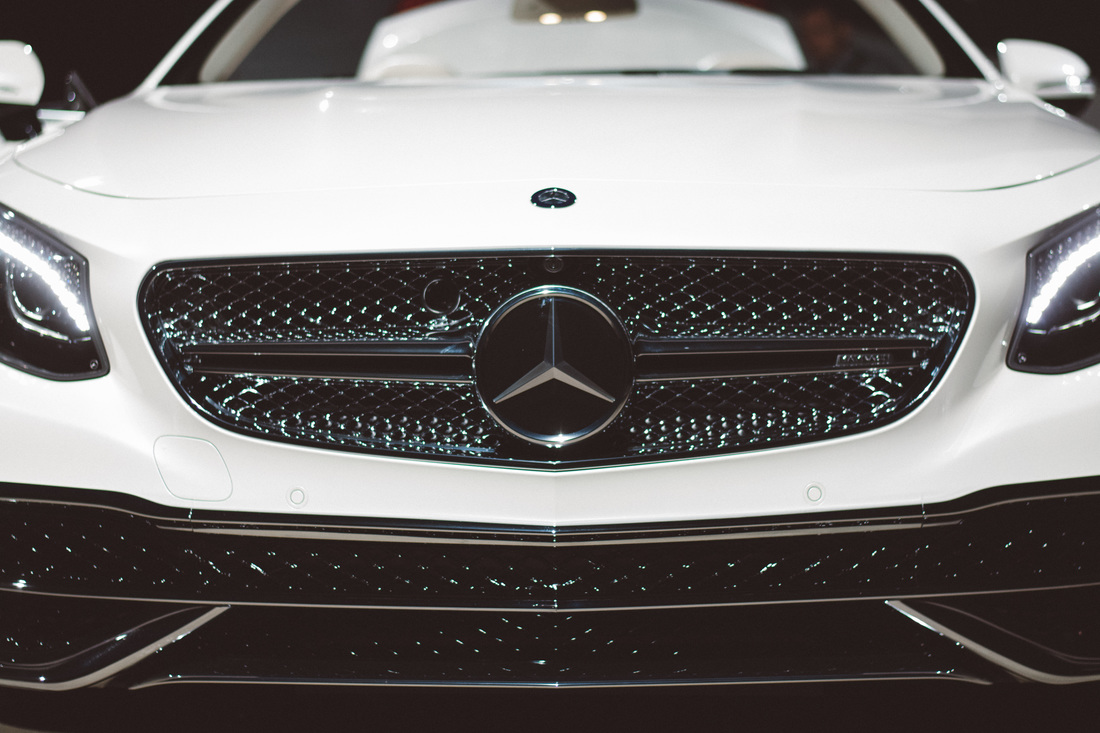 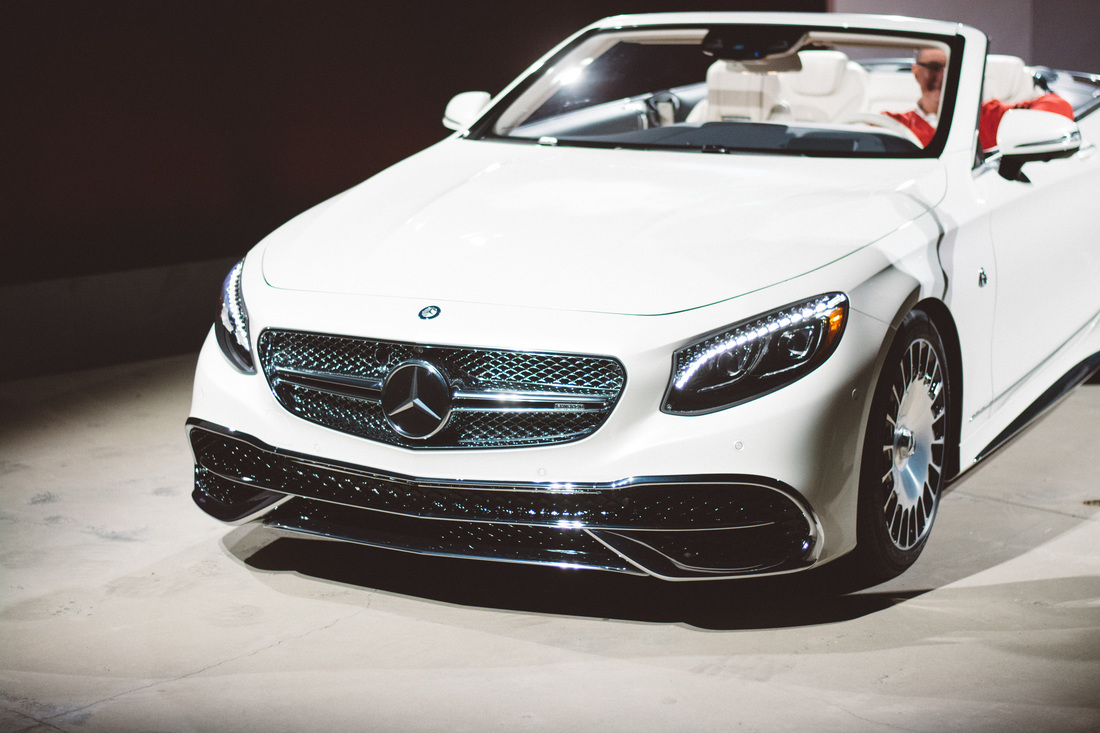 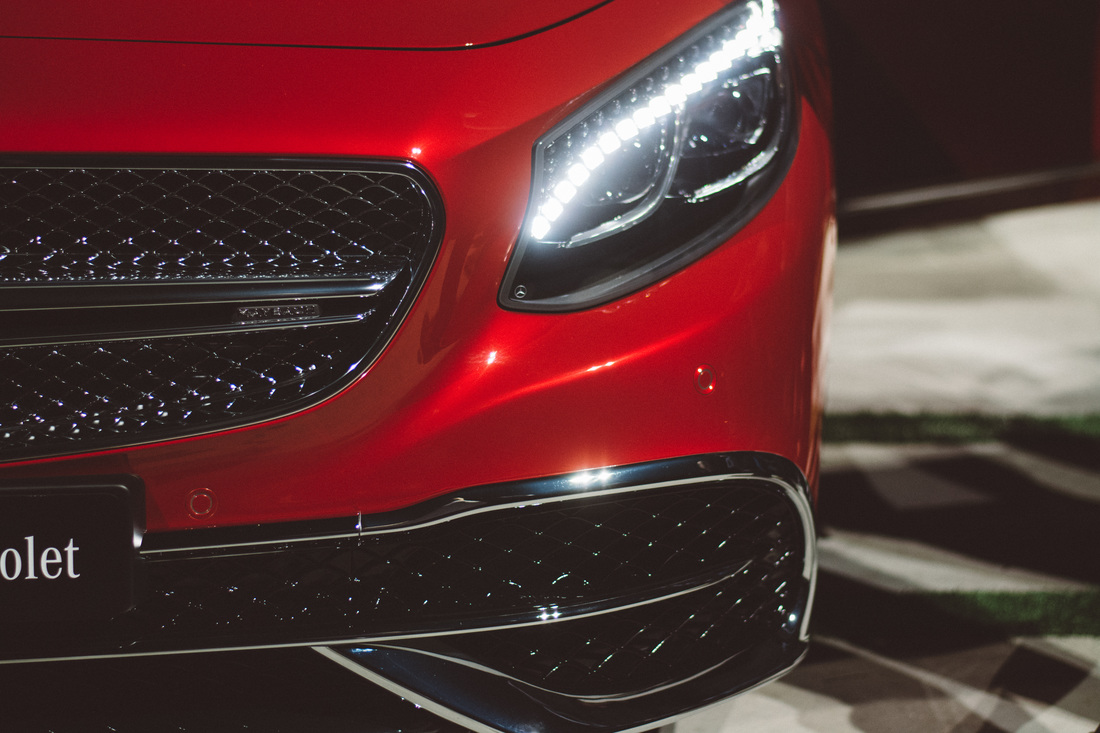 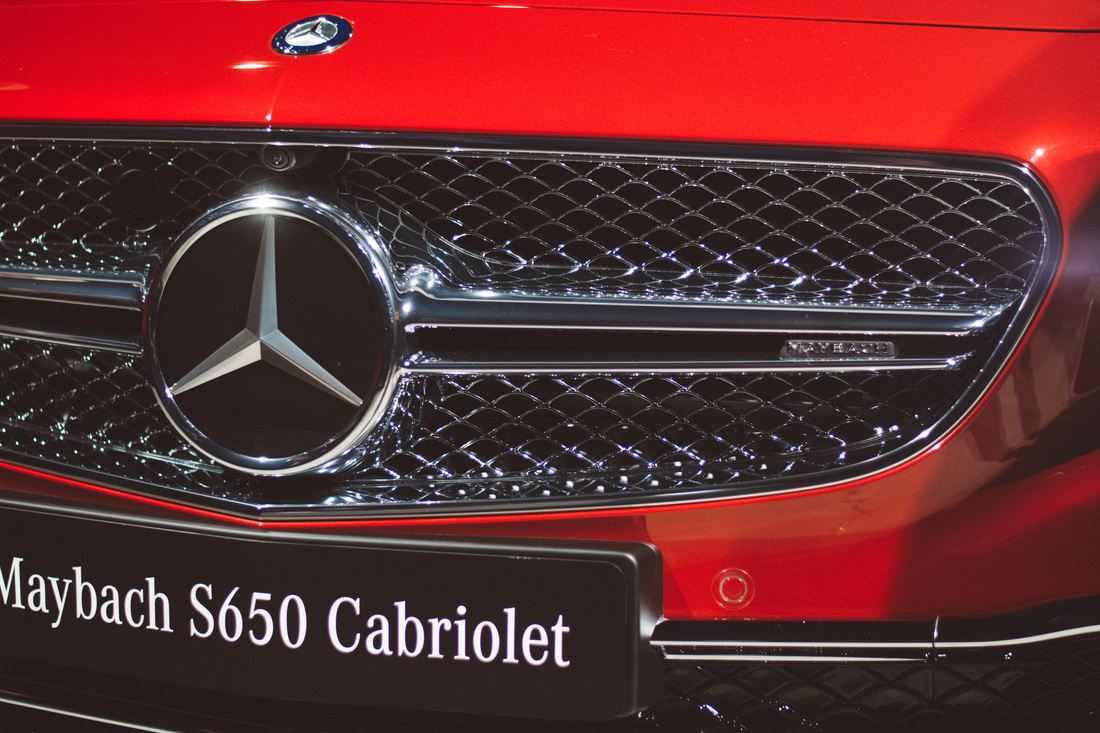 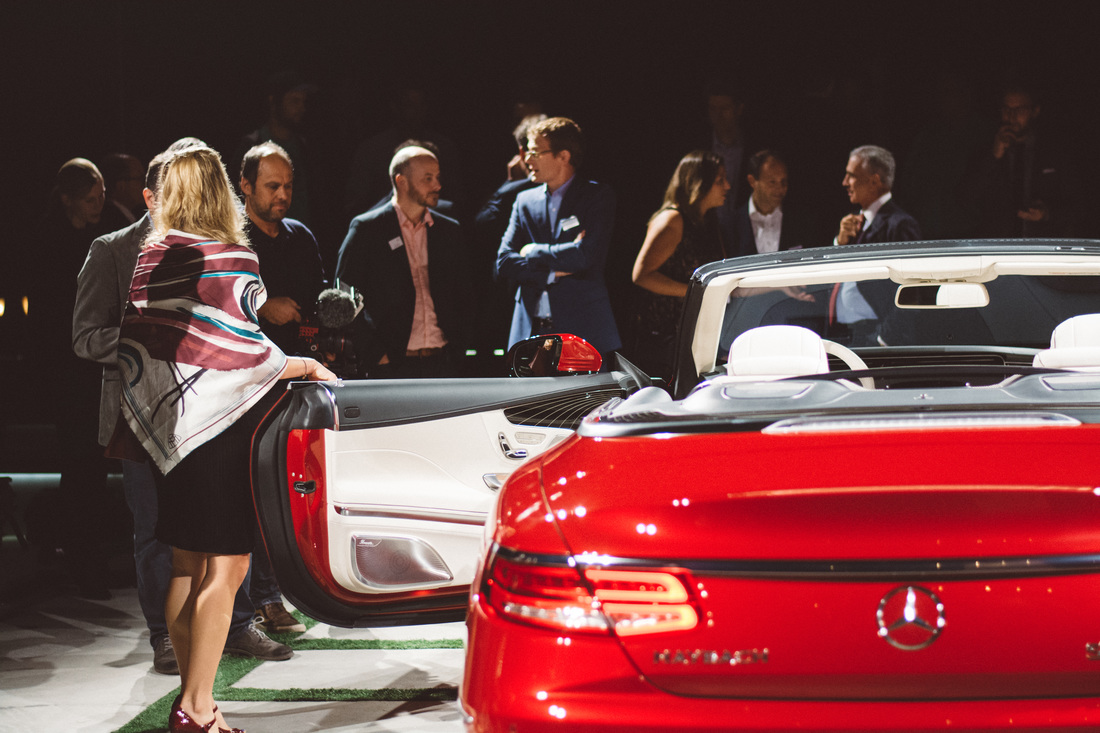 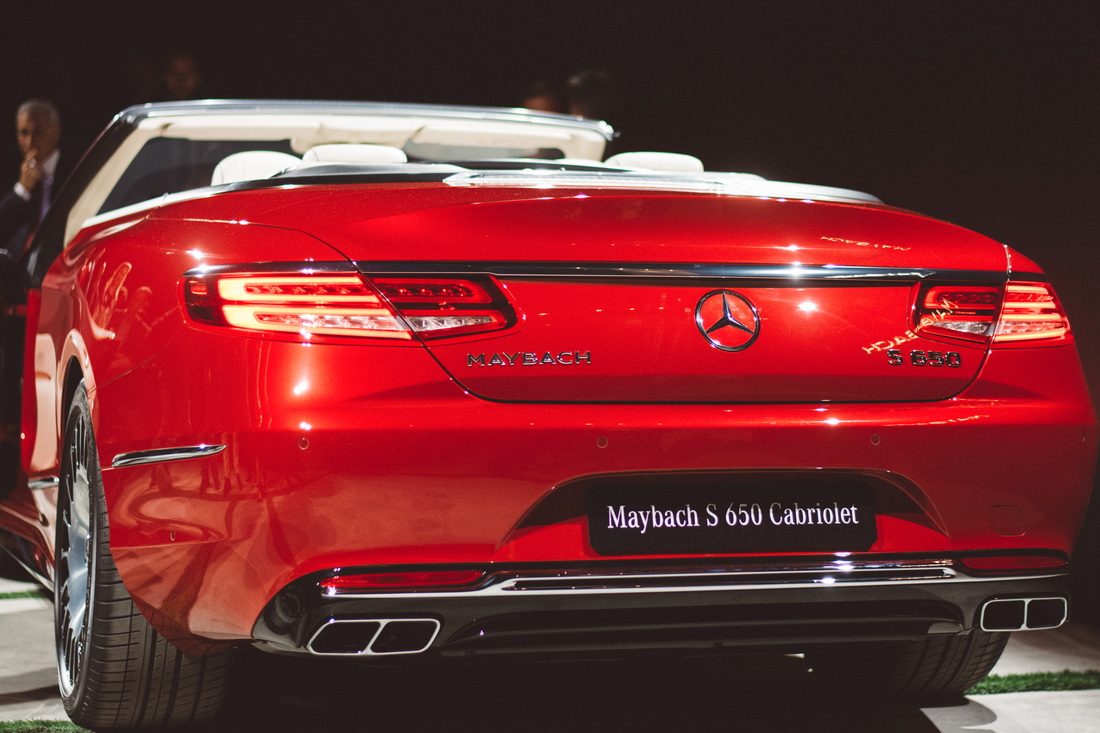 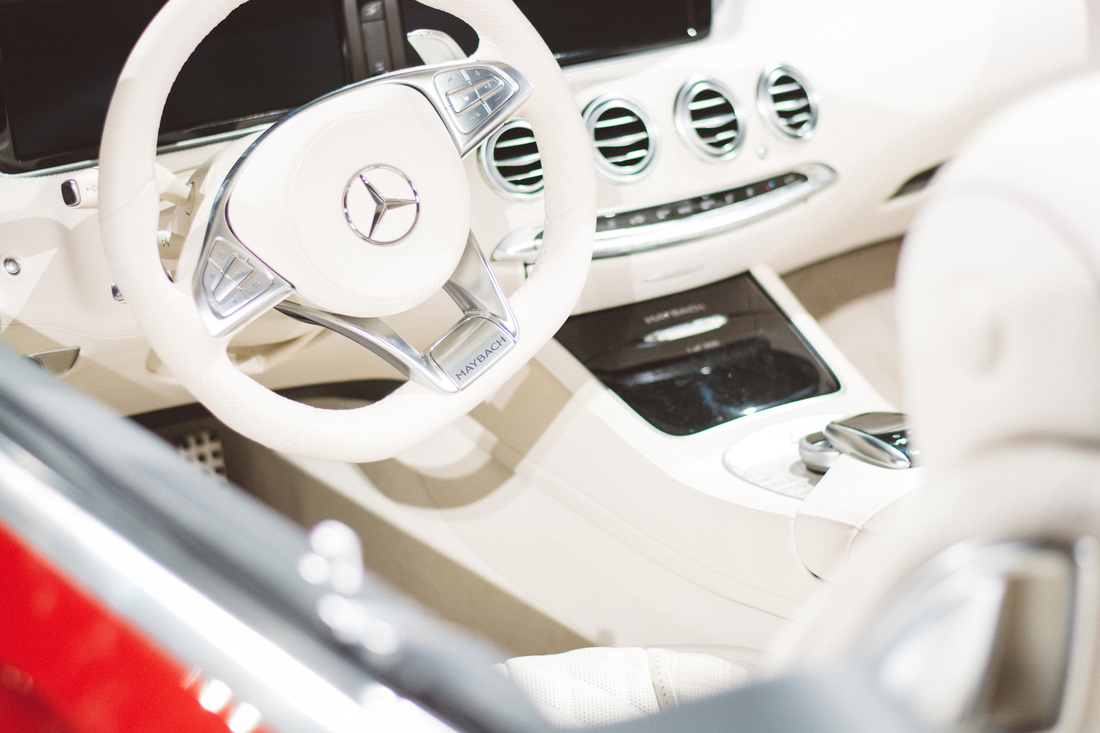 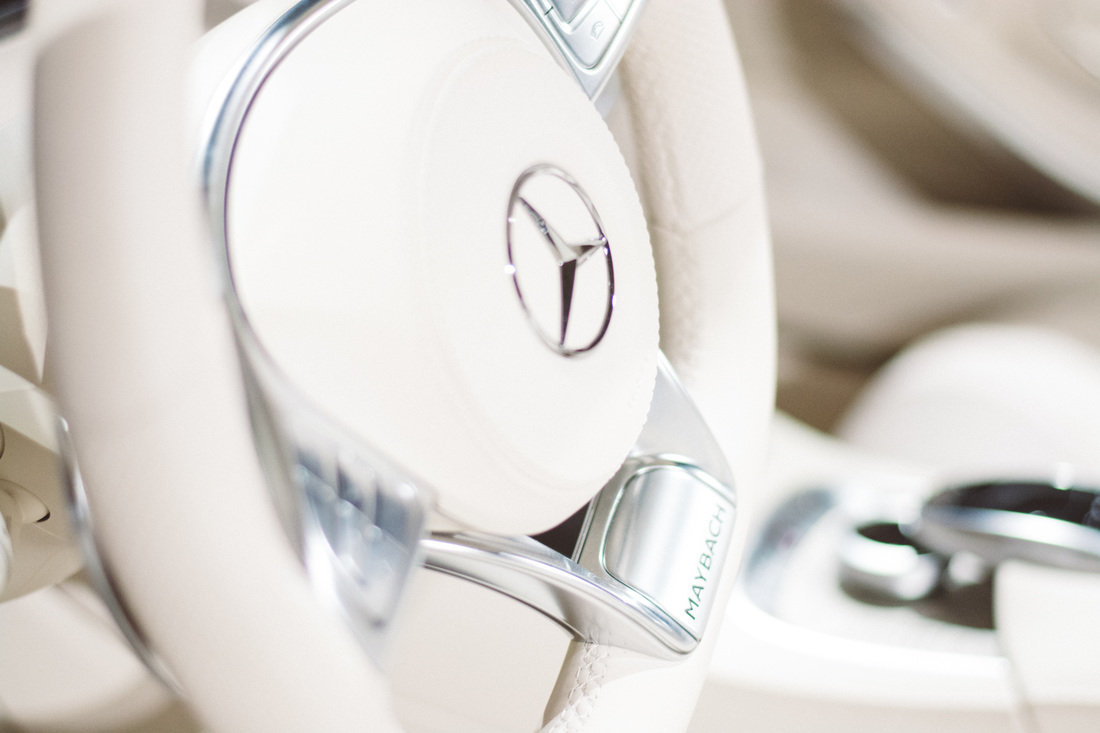 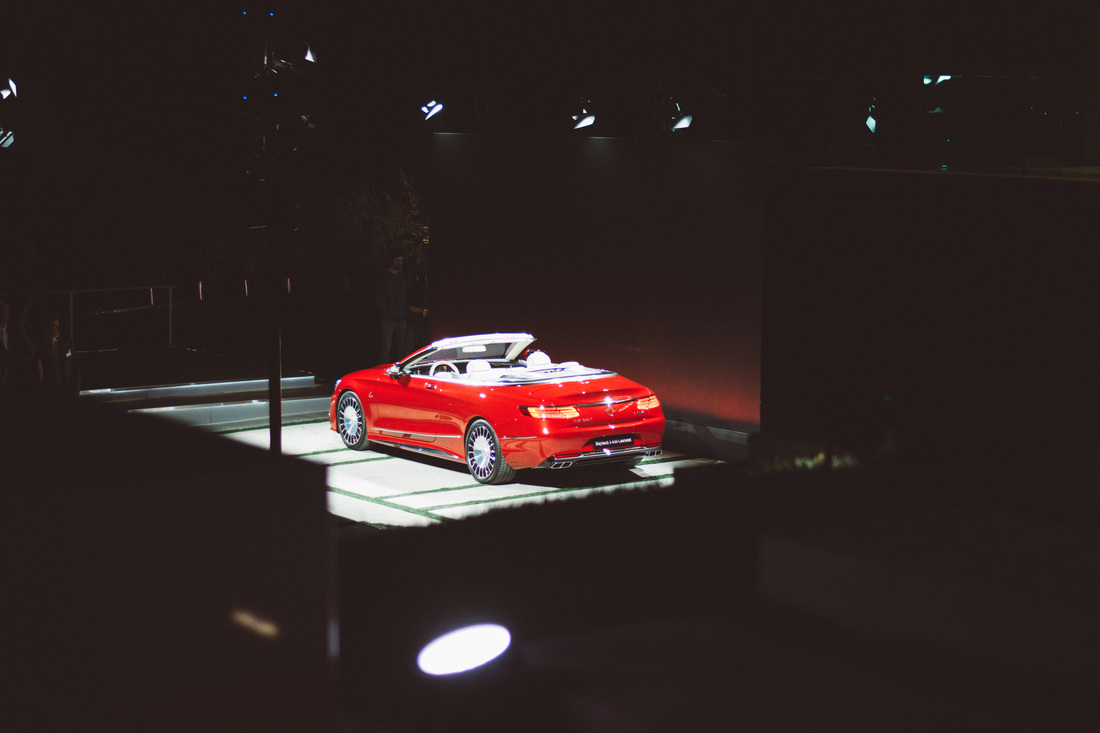 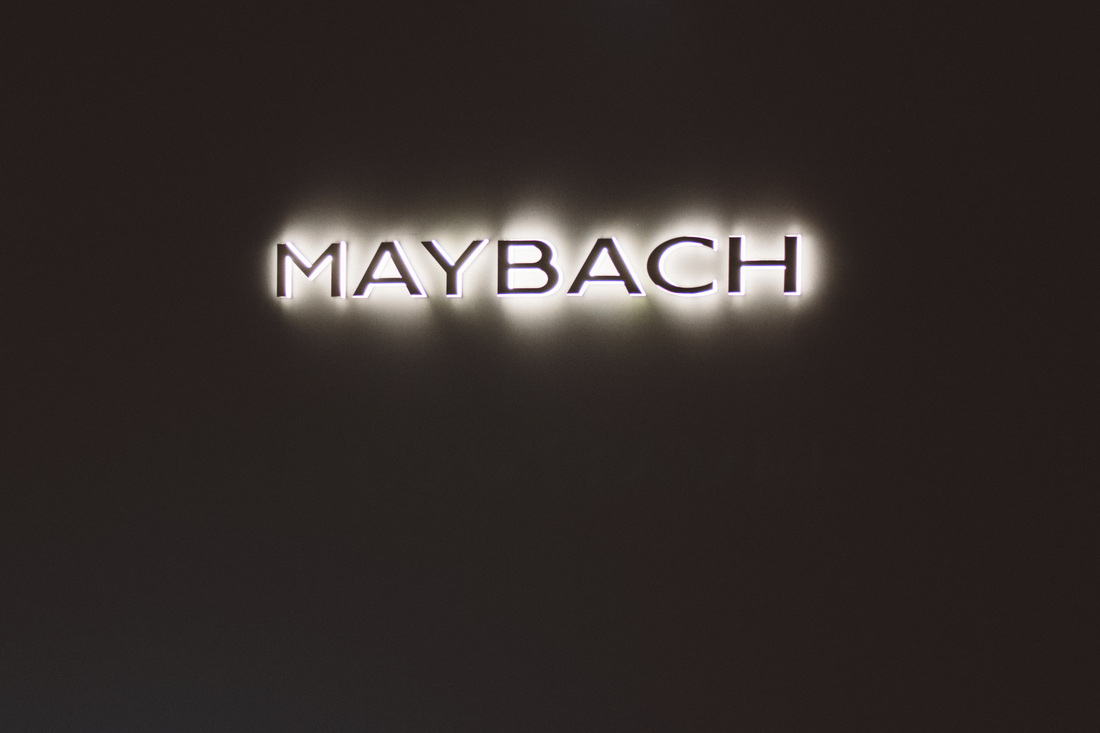